From Cowshed to Campaigns 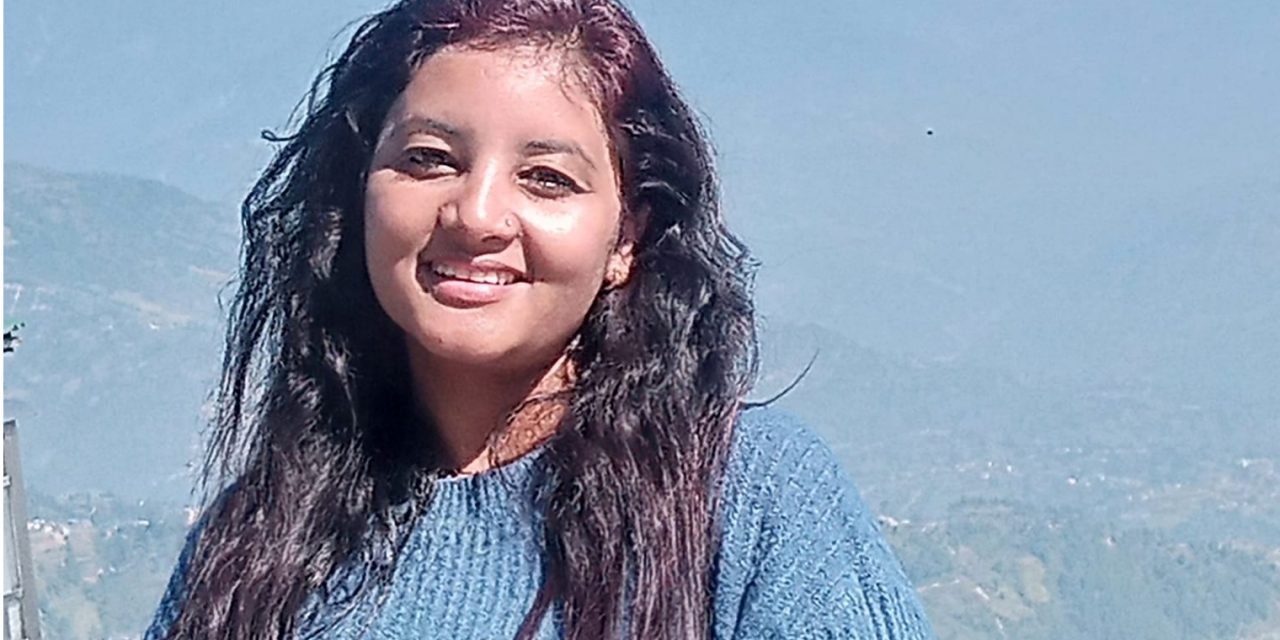 “You should not look at your brother and father when you have this (a period)” explained my mother when I was helping her to collect some grass for our cattle. I wondered, “What is menstruation?” Brought up in the remote village of Gulmi, I did not have any exposure to Radio, TV, or newspapers. I didn’t know much about menstruation until I was thirteen.

One morning, when I got up, I found that my underwear was all wet. I went to the washroom and saw that it was covered with blood. I thought it was all because of a leech. When I asked my mother about it, she slammed a bunch of rags in my hand and said, “My daughter, you become untouchable” which means I was menstruating. She pulled me inside the cowshed and told me to hide there. “Do not touch anything. Do not look at your father and brothers. Do not come out from this cowshed” she said. I felt like crying. A torrent of tears tumbles down my eyes. “Why?” I asked her tearfully. “It is sin. If you look at your father or brother, during menstruation, this will shorten their life; the family god will be angry. We will fall sick.”

I loved my father and brothers so much that I wanted them to live long. I could not question my mom’s decision. However, what hurts the most was I was not able to see my father or any male members of my family during those days. I had to stay alone in the cowshed for more than seven days alone. I was given some old rags at night.

I asked my mother several times: “Why can’t I go outside the room?” But she stayed silent. The crippling sensation ran deep in my entire body, the red blood was a sin. The same red blood that represents me as a woman. In a fit of rage, I would feel like entering the house and touching everything. I would feel like eating pickles. But when I remembered my mother’s words about its effects on my father and brothers, I shrunk back and stayed in the shed crying most of the time.

I had a very unpleasant experience during my first menses. One night, as I was asleep in the cowshed, I felt someone pouring water that went all over my body. I was very cold and I passed whole the night just crying and shivering of the cold. That made me feel really bad. This motivated me to go against this system. As I walked out from the cowshed on the 8th day, I promised never to enter the cowshed again when I undergo my next period.

The second time I menstruated I decided to stay at home. At first my mother and other family members were reluctant to let me stay at home during menstruation. “It is sin to sleep inside,” Mummy told me. But I began to convince them. I told them, “It is unsafe for me to stay and sleep in the cowshed” and I slept at home that night. It was just a normal night for me. I woke up, went to the kitchen next morning did whatever I liked. Then when everybody knew I was on my period and touching everything it turned into a heated debate. I was lucky enough that my mother was progressive and supported my move to some extent.

However, I came to know that all the girls and women were banished from the house during menstruation in my neighborhood too. As I completed my plus two education and joined Bachelor, I decided to form a girl’s club in my village to fight against menstrual discrimination.

We organized a girl’s chub and made most of the teenage girls its members. The club organized some meetings with the girls from the neighborhood who were undergoing their first period and discussed the discrimination and injustice against women and girls during a period. Meanwhile, we also participated in some trainings on menstrual hygiene organized by the local health post. We ran awareness campaign about menstrual discrimination and taught local people that menstruation was not something impure rather it was a natural process. Such programs have prepared girls to fight taboos in the community. Gradually, many parents started to support girls during menstruation.

Now, I have formed a Facebook group of girls where we post and share our experience at the time of a period and aware women about breaking the social taboos against menstruation. More than 5000 girls and women are there in the group and the number is gradually increasing. I dream that one day my humble effort will be able to convince all our parents and community members to put an end to all sorts of menstrual discriminations prevalent in Nepalese society. The ‘Bharat Gaurav Tourist Train’ has arrived in Janakpur