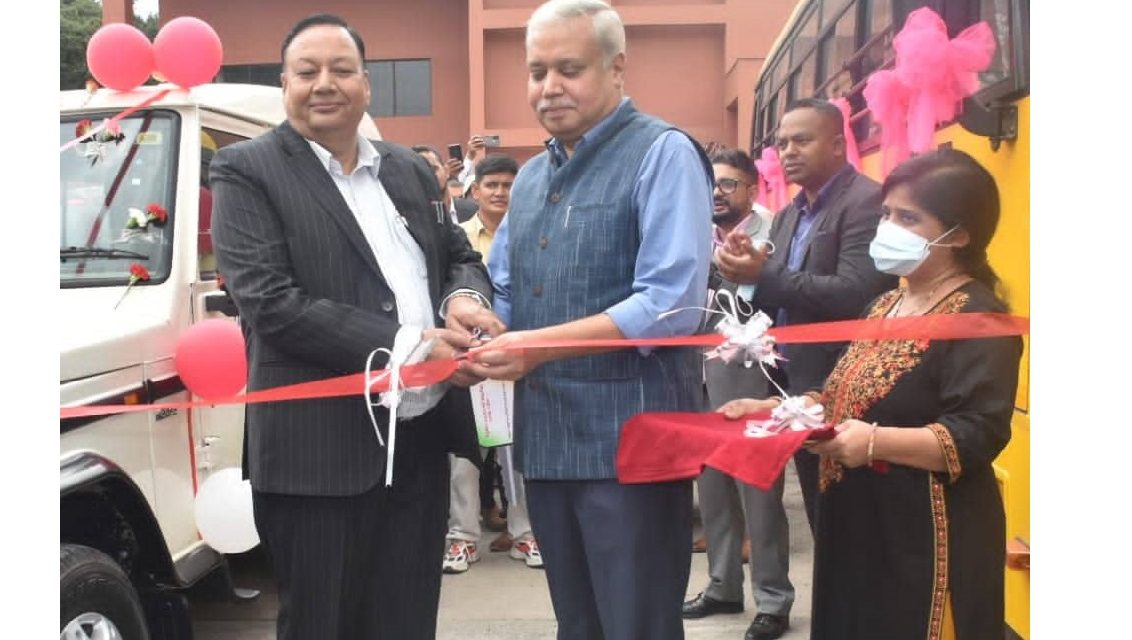 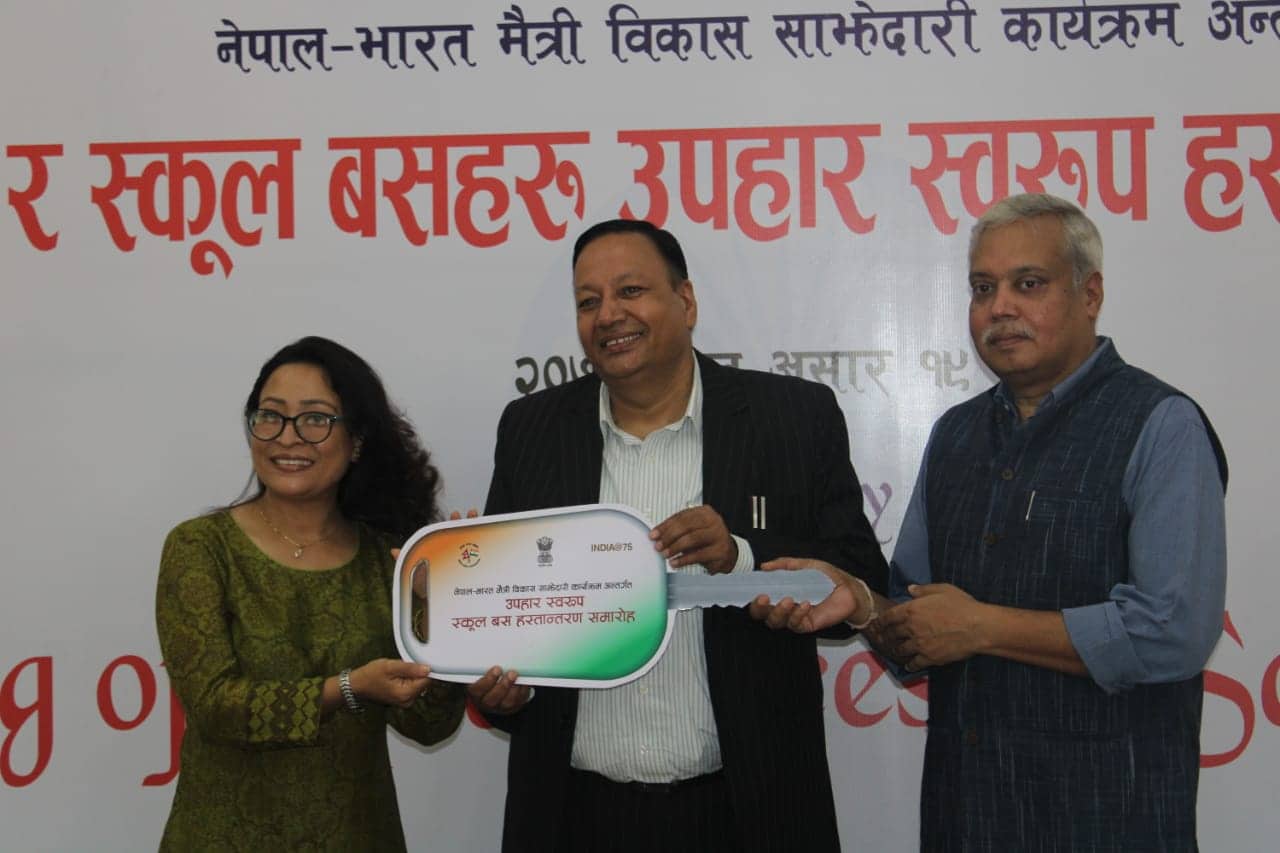 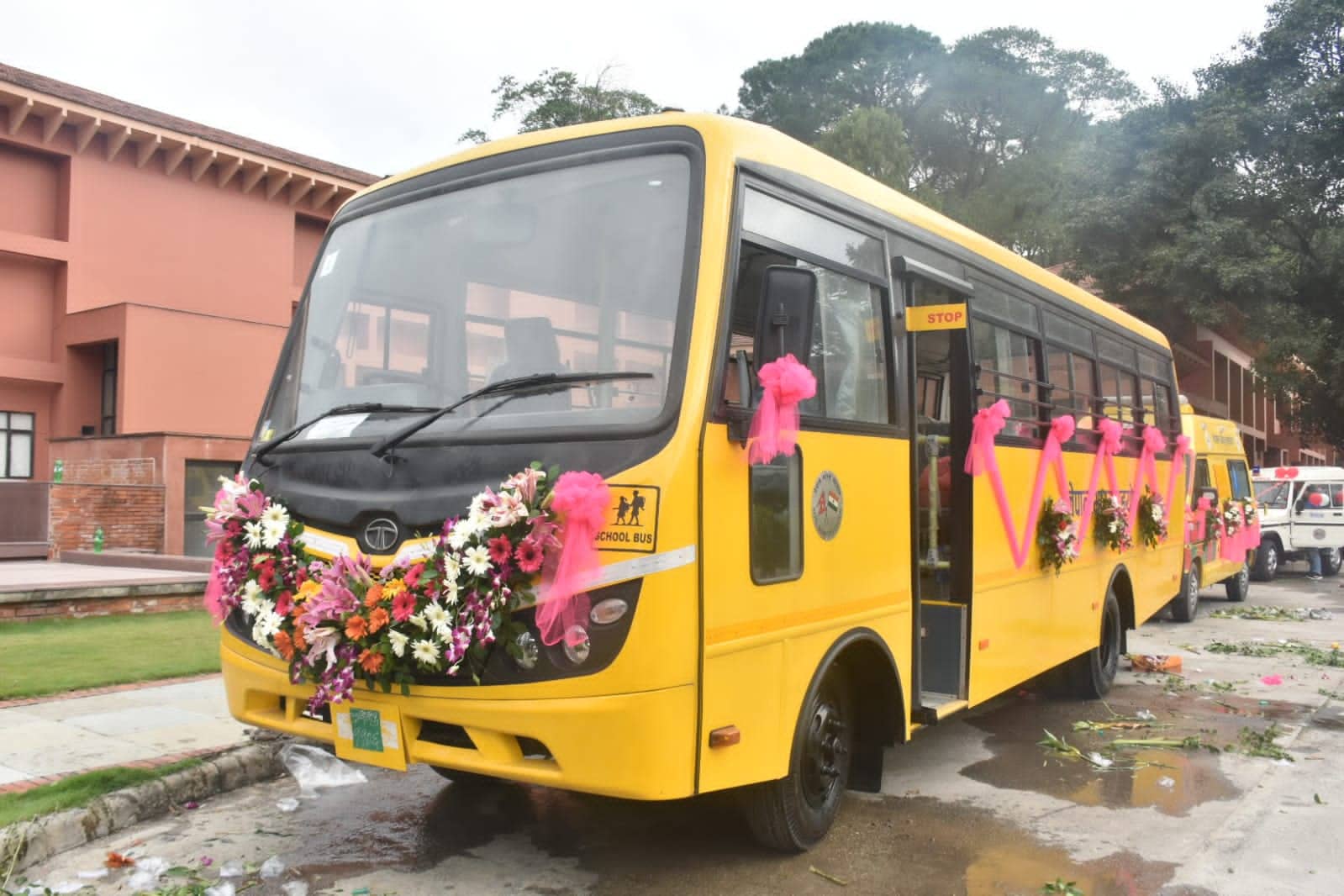 Speaking on the occasion, Minister Poudel in his remarks praised the various development projects of the Government of India in Nepal. He also expressed the view that such cooperation would further strengthen the people-to-people and bilateral relations between the two countries. 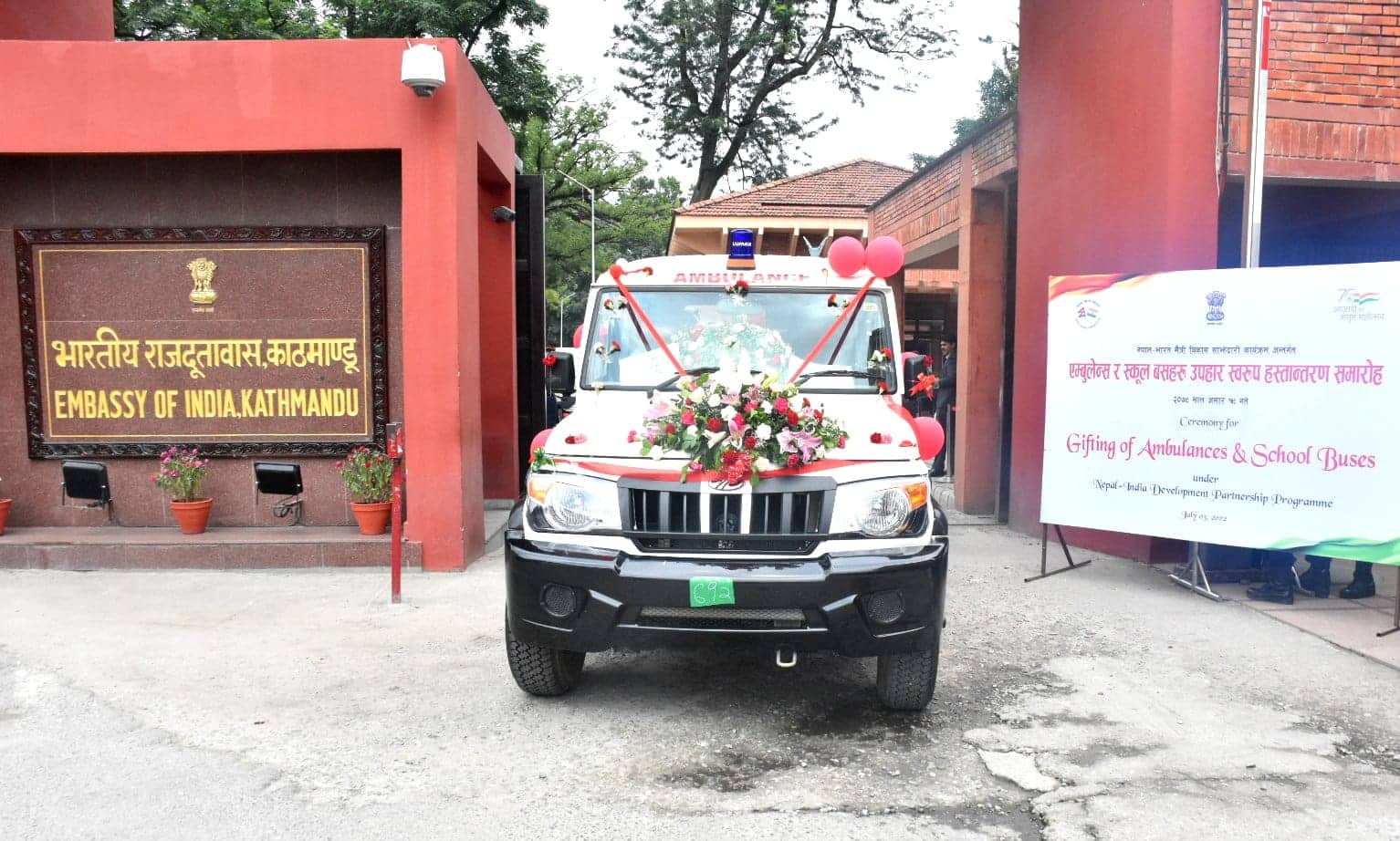 Similarly, addressing the program, Ambassador Srivastava said that such programs have been running for a long time under the Nepal-India Development Partnership Program. He said that this would strengthen the efforts of the Government of Nepal to strengthen the health and education sectors and infrastructure.