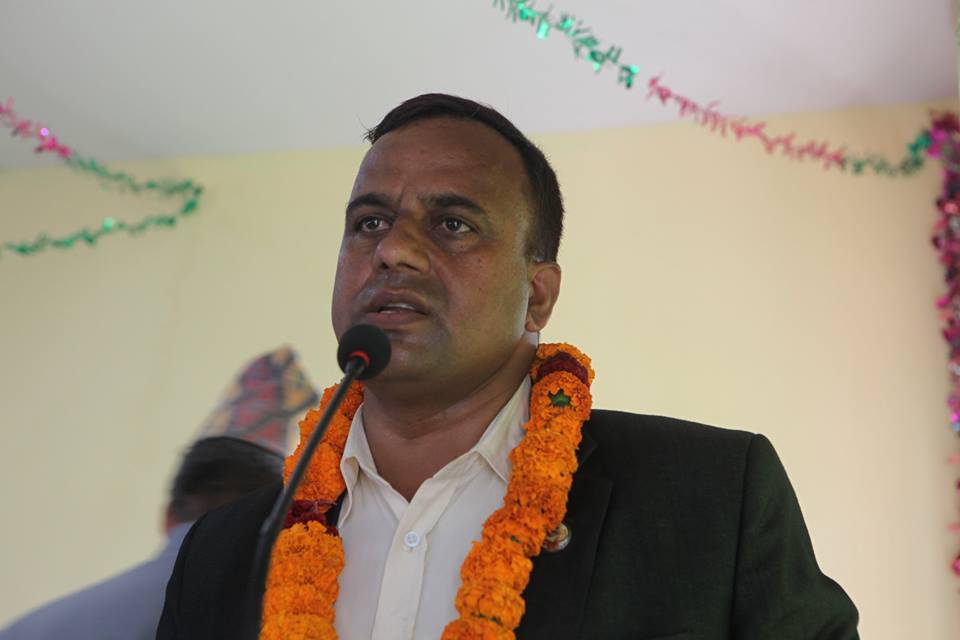 Kathmandu– Badri Prasad Pandey of the Nepali Congress has been elected as a member of the House of Representatives representing Bajura. He was elected with a total of 31,786 votes.
His nearest contender was Karna Bahadur Thapa of CPN (UML), who received 26,349 votes, according to the Office of the Chief Returning Officer, Bajura.