New Delhi – India is celebrating its 72nd Republic Day on Tuesday across the country, albeit in a muted manner due to the pandemic. Meanwhile, farmers protesting the newly-passed agricultural laws have gathered in Delhi to participate in the tractor rally. 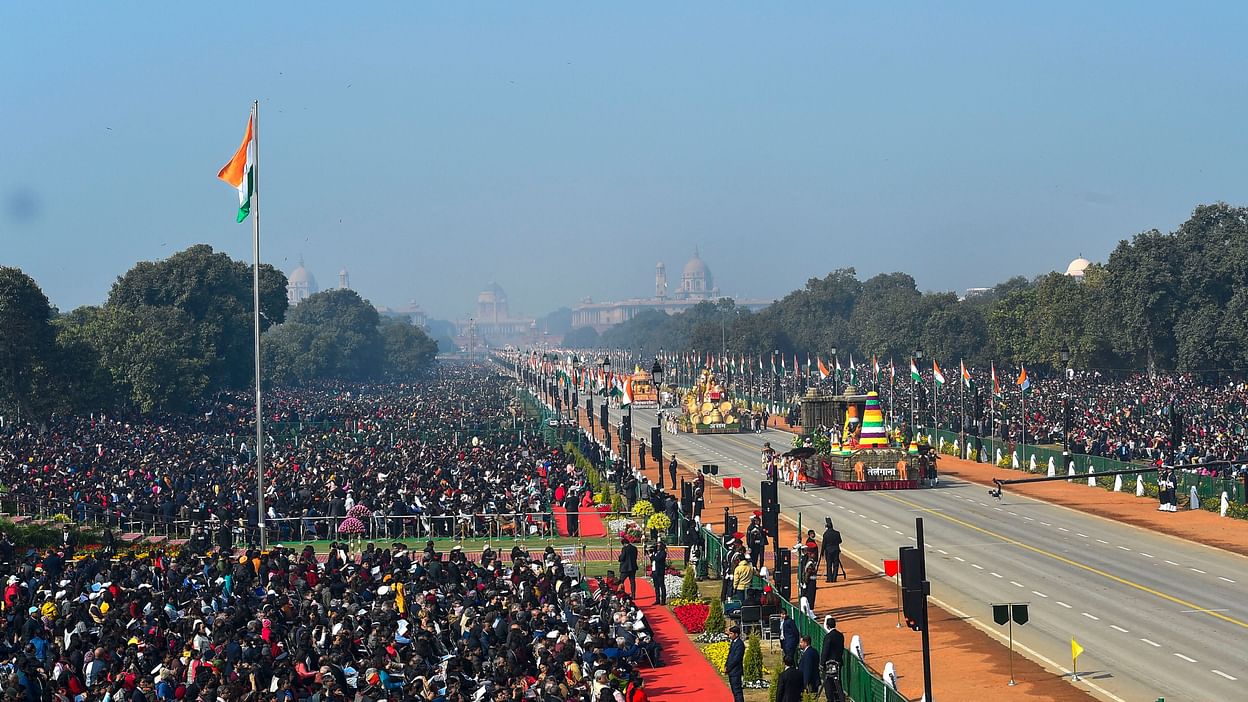 Delhi Police has advised people to watch the live telecast of Republic Day parade at home due to COVID-19 protocols. Invitees attending parade at Rajpath have to comply with the COVID-19 advisory that includes temperature check, use of sanitiser, mask and social distancing.

This time, there would not be a chief guest at the Republic Day parade. Additionally, the route of the marching contingent will end at the India Gate C-Hexagon instead of Red Fort. 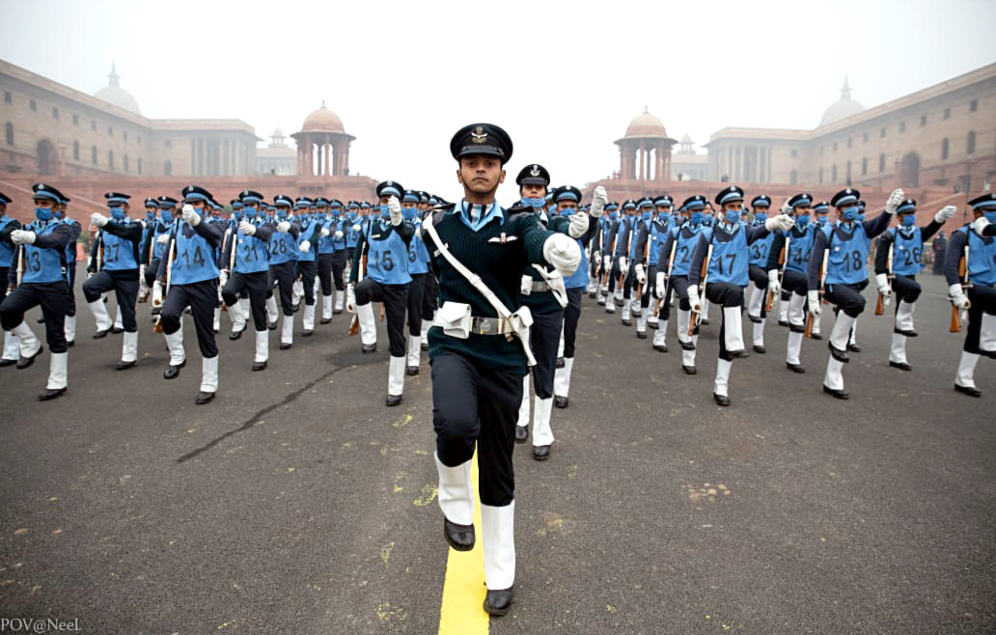 Prime Minister Narendra Modi greeted the nation on Tuesday on the occasion of the country’s 72nd Republic Day. “Wishing all the people of India a Happy #RepublicDay. Jai Hind!,” PM Modi tweeted.

While India gained independence from the British in 1947, but it wasn’t until 26 January 1950 that the Indian Constitution came into effect and India became a sovereign state, declaring it a republic. This day is celebrated with much pomp and fervour all over India, and in India’s capital Delhi, parades, tableaus and spectacular displays by the defense forces are showcased at Rajpath. The Indian flag is also hoisted all over the country. 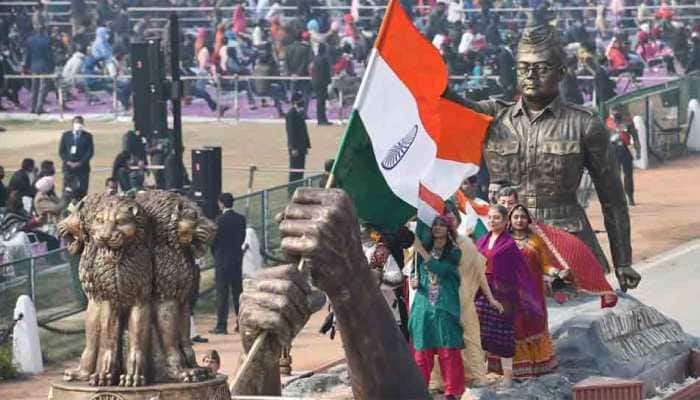 Other than flag hoisting, reciting the national anthem and organising shows and events on this day, the defense forces including the Indian Army, Navy, Air Force, police and paramilitary forces showcase their skills and display India’s defence prowess at the parade on Rajpath which is broadcast on television . Other than performing stunts, air shows, stunts on motorbikes, tanks and other weapons systems are also showcased. Alongside these are the beautifully decorated tableaus that reflect the uniqueness and beauty of the various states of India. – Agency